On Monday, Indianapolis Colts punter Rigoberto Sanchez announced that he will undergo surgery to remove a cancerous tumor. Sanchez will miss an undetermined amount of time, but it’s unlikely he will return to the field this season. Doctors found the cancerous tumor at some point last week, but Sanchez decided to take the field against […]

Caesars Entertainment is still looking for someone to buy the Horseshoe Hammond Casino, but now the company has been given more time to do so. The new deadline has now been set to Dec. 31, 2021, but there could still be some issues when trying to find a suitable buyer. The sale is part of […]

The 2020-21 men’s college basketball season is set to begin on Wednesday, and it will be unlike any other season. COVID-19 has continued to sweep through the United States, and that will affect how the season plays out. Both the Indiana Hoosiers and Purdue Boilermakers will be taking the court this week unless things change […]

With the number of positive COVID-19 cases once again rising throughout the state of Indiana, the casino industry will be seeing new protocols put in place. Governor Eric Holcomb did not announce the closure of all casino properties, but each casino will be affected. This new Executive Order announced by Governor Holcomb will implement new […]

NCAA Tournament Could Be Held in Indianapolis

On Monday, the NCAA announced that the 2021 NCAA Men’s Basketball Tournament will be held in one location as opposed to the traditional format of multiple sites. The organization also announced that it has had preliminary discussions with the city of Indianapolis to host the event. NCAA officials have been meeting to discuss a number […]

IN Sports Betting Sets Another Record

The sports betting industry in Indiana continues to set new records as the October numbers have finally been announced. Sports betting handle went over $230 million for the first time, which increased more than 11 percent from September. The total sports betting revenue was also up in October by more than 47 percent, and it’s […] 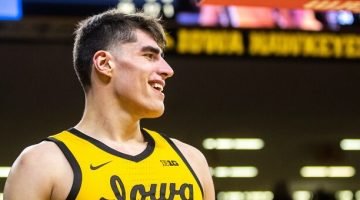 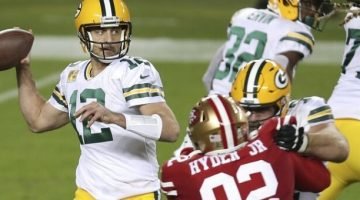 Week 9 of the NFL season began on Thursday night when the Green Bay Packers destroyed the San Francisco 49ers. Green Bay was a slight favorite in that matchup, but the Packers wasted little time taking control. Sunday features a full slate of games, including the Indianapolis Colts hosting the Baltimore Ravens. The Tennessee Titans […] 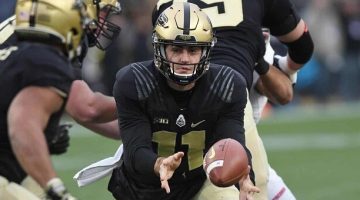 COVID-19 A Factor For Indiana Teams

The ongoing COVID-19 pandemic continues to affect the sports world throughout the United States, and this week it will affect three sporting events in Indiana. Football is the sport that is now trying to navigate through the pandemic, and there have been plenty of setbacks. Fortunately, none of the Indiana teams appear to be dealing […] 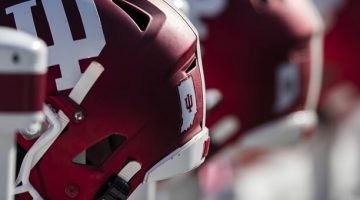 The Big Ten Conference kicked off its football season last weekend and delivered perhaps the best game of the season on opening weekend. The Indiana Hoosiers stunned the Penn State Nittany Lions on Saturday in a game that prompted DraftKings to refund some bets. Penn State took a 28-20 lead with just minutes left in […]