The Pokagon Band of Potawatomi Indians received some good news on Monday in what will likely lead to a huge revenue boost for the tribe. After reaching a new gaming compact with Indiana Governor Eric Holcomb in January, lawmakers officially approved a deal to allow for expanded casino gaming options. Four Winds South Bend casino […]

As expected, the March sports betting numbers in the state of Indiana were extremely impressive. The total sports betting handle in March was $316.7 million, which was just shy of the record-setting total of $348.2 million set in January 2020. February was a disappointing month for the sports betting industry, but March saw an increase […]

The Hard Rock Casino Northern Indiana has officially announced an opening date of May 14, and things have started to take shape at that location. The Hard Rock is located in Gary, Ind., and it will become a popular destination for residents of both Illinois and Indiana. This opening date will complete the $300 million […]

The Baylor Bears won the 2021 NCAA Men’s Basketball Championship on Monday night, knocking off previously undefeated Gonzaga in convincing fashion. Baylor was a 4.5-point underdog heading into the game but wasted little time taking control of the game. The entire NCAA Men’s Basketball Tournament was played in the state of Indiana, and Indianapolis was […]

WynnBet Sportsbook is finally live in the state of Indiana, officially launching and accepting new customers on April 1. Choosing to launch on April Fools’ Day is a bit ironic as this site was supposed to have been live as early as March 25. The Indiana Gaming Commission approved WynnBET on March 23, and a […] 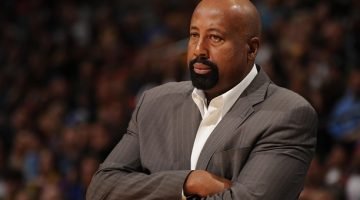 The Indiana men’s basketball coaching search has finally ended, and the new head coach was not one of the top targets, according to earlier reports. New York Knicks assistant coach Mike Woodson has reportedly agreed to a six-year deal to become the new coach at Indiana. Woodson is a graduate of Indiana University and will […] 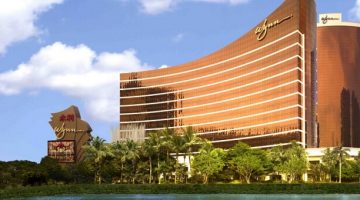 WynnBET is now set to launch its sportsbook app in the state of Indiana after receiving official approval earlier in the week. With the launch, Indiana now has 10 live Indiana online sports betting options, and more could be on the way later this year. Once WynnBET is officially live in Indiana, it will mark […] 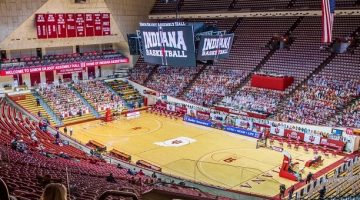 The search for the next head men’s basketball coach at the University of Indiana continues, despite reports that the school had made a selection. After Archie Miller was fired by Indiana, a national search began immediately. There were plenty of big names rumored as potential candidates to replace Miller, and several of them had Big […] 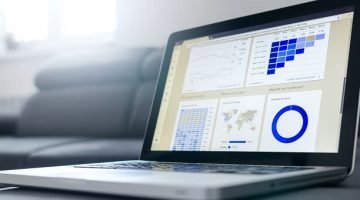